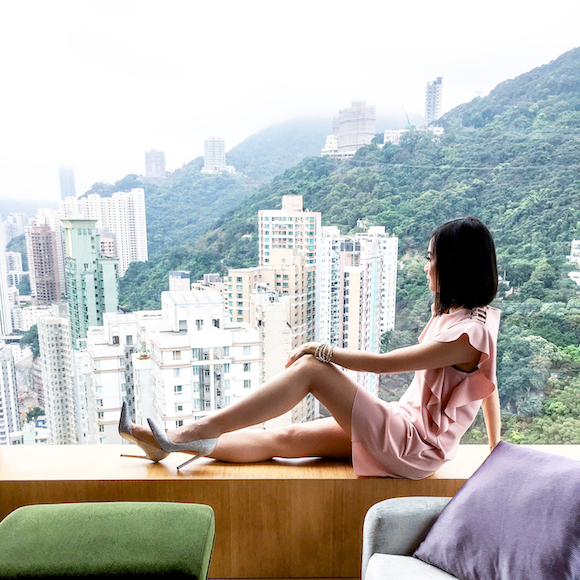 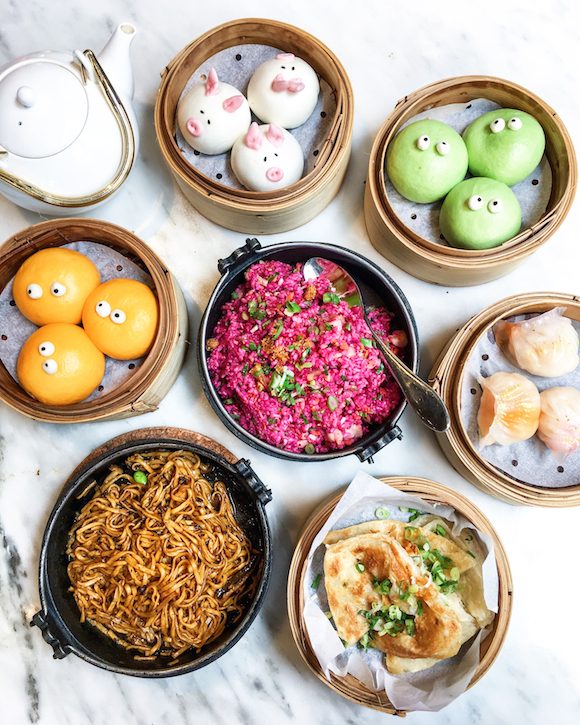 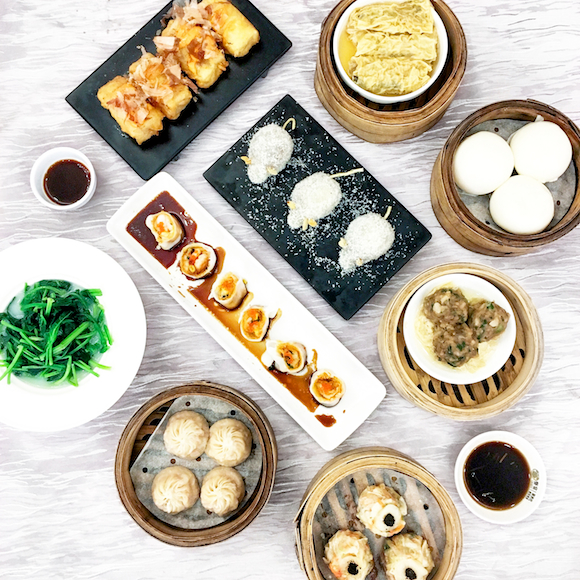 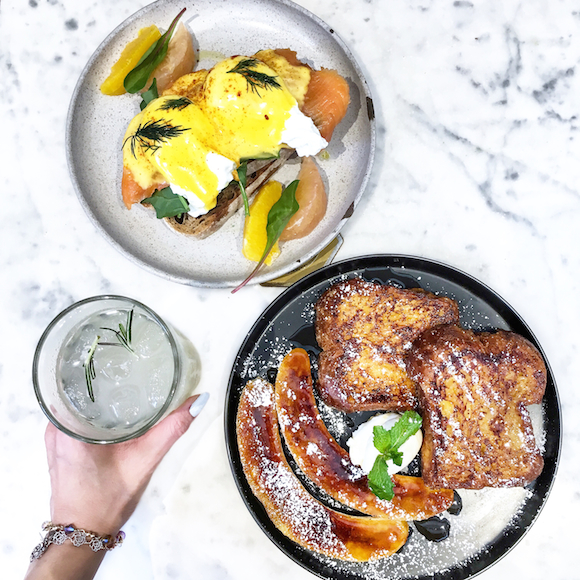 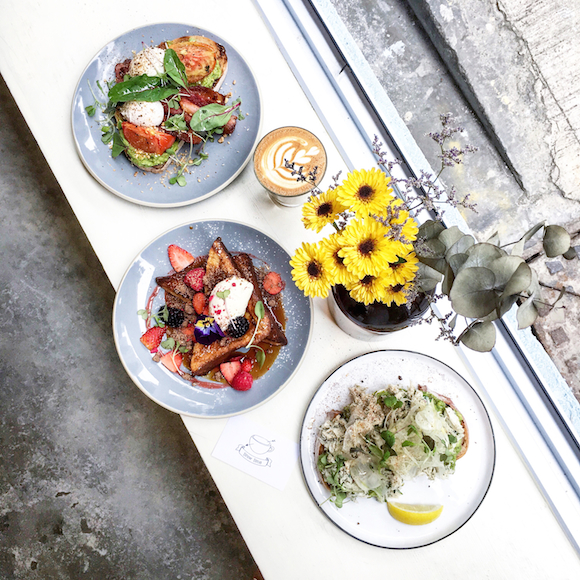 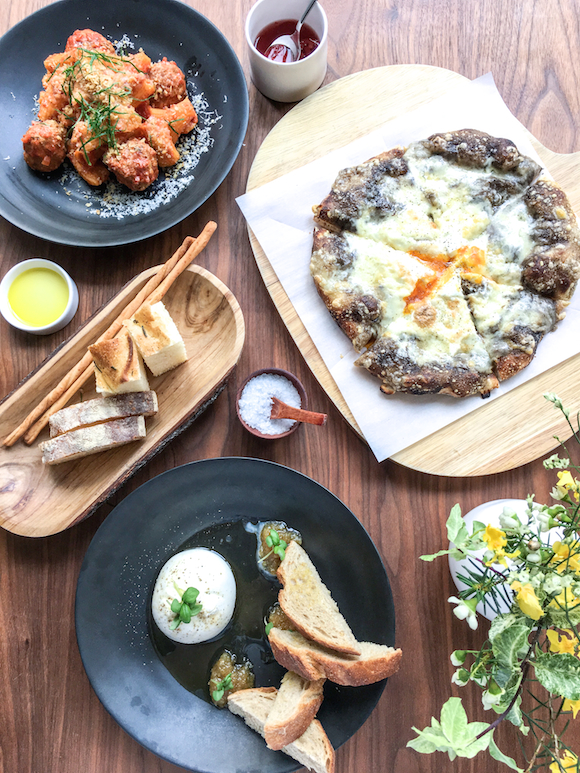 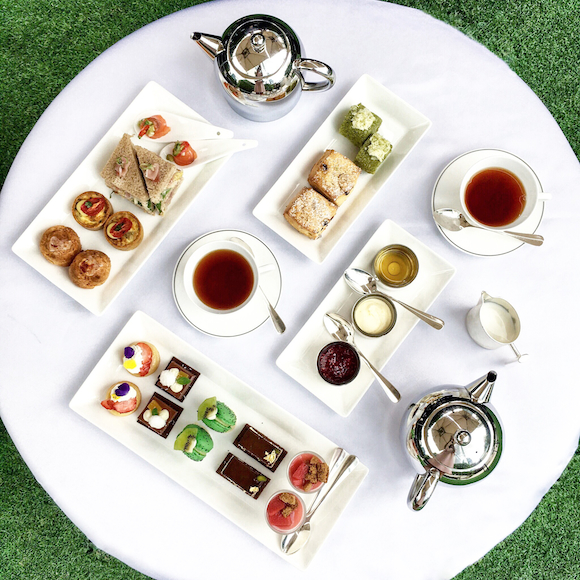 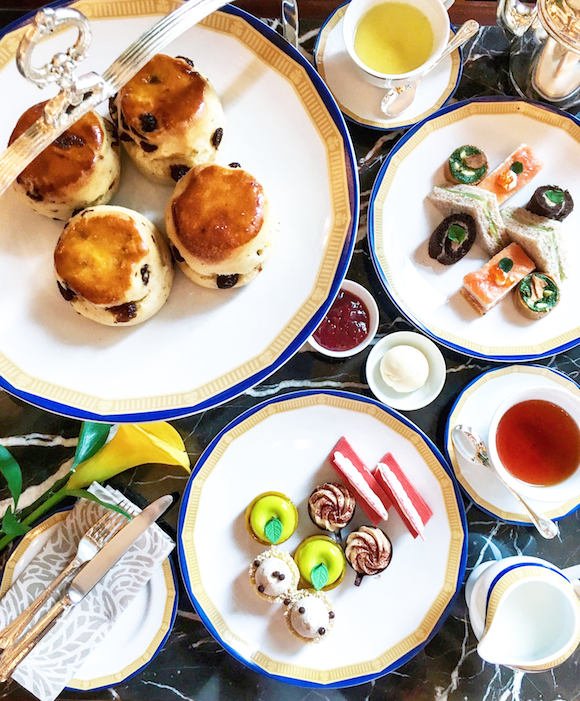 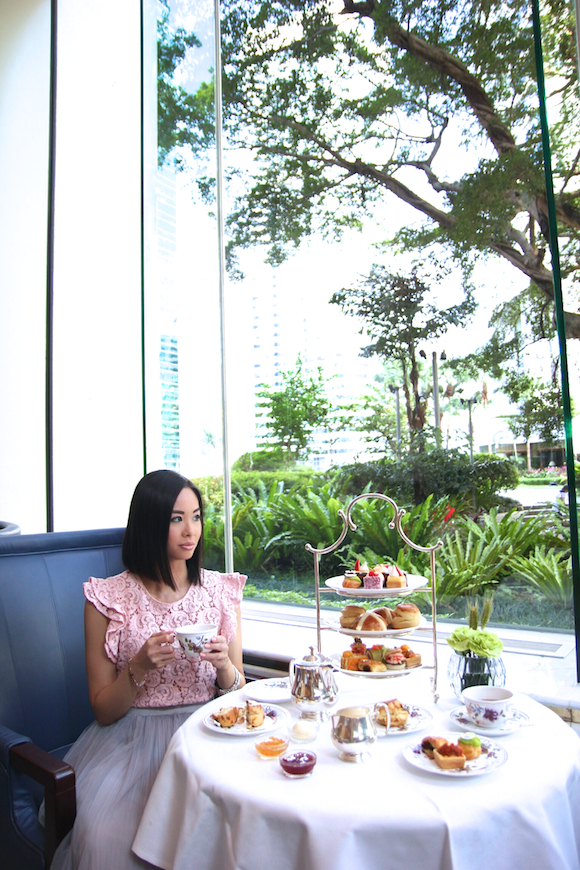 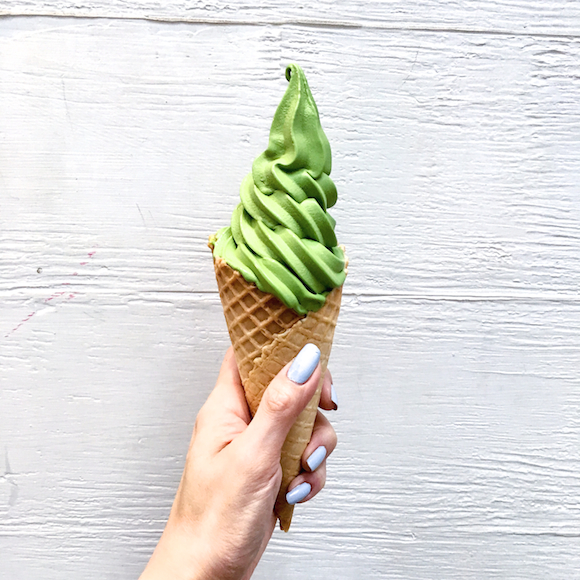 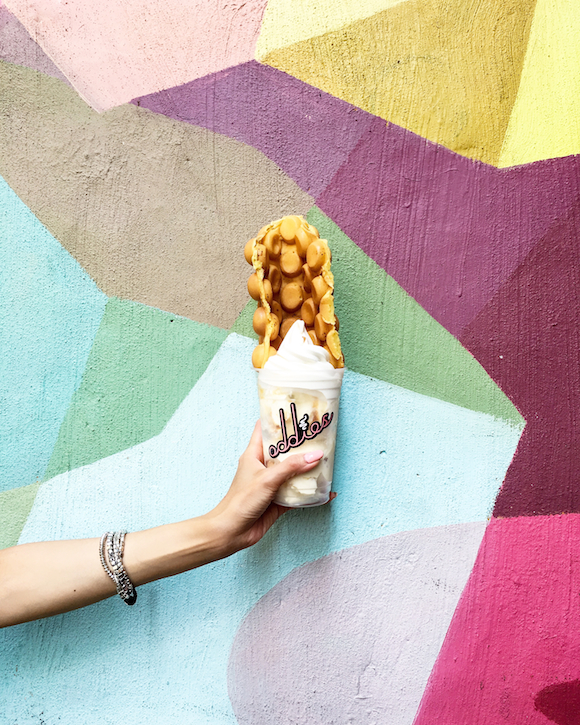 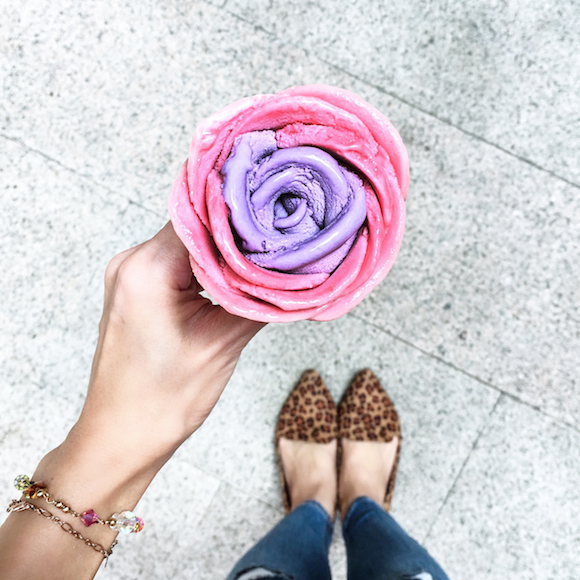 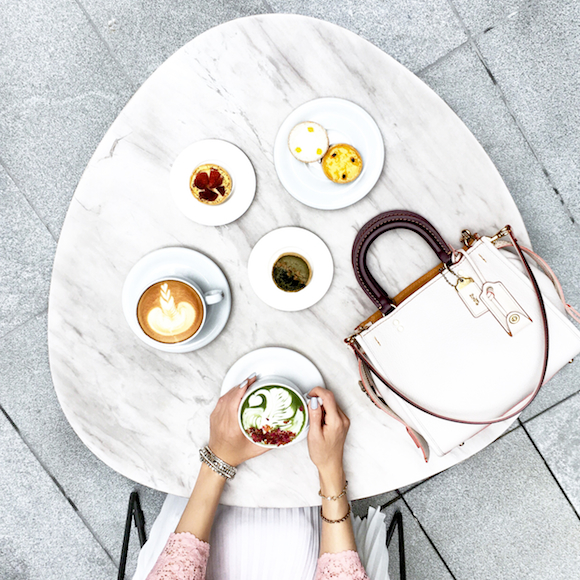 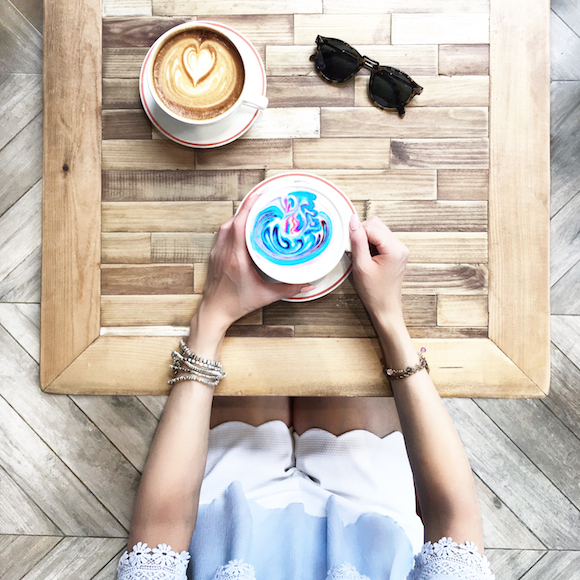 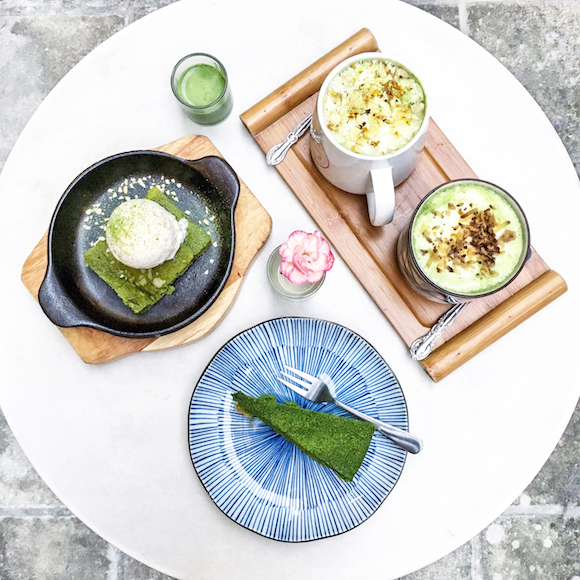 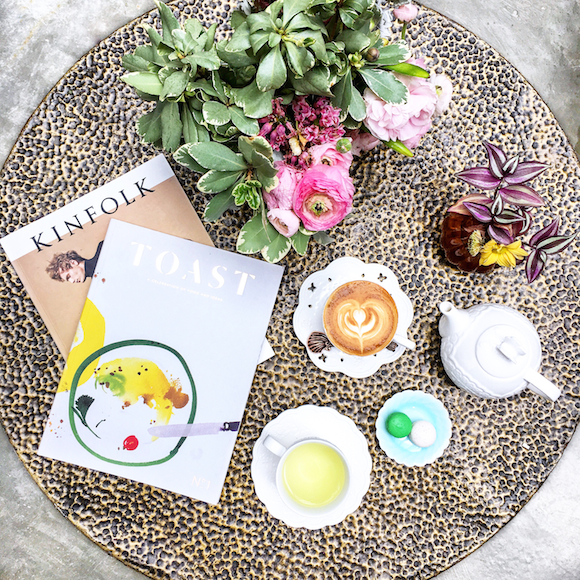 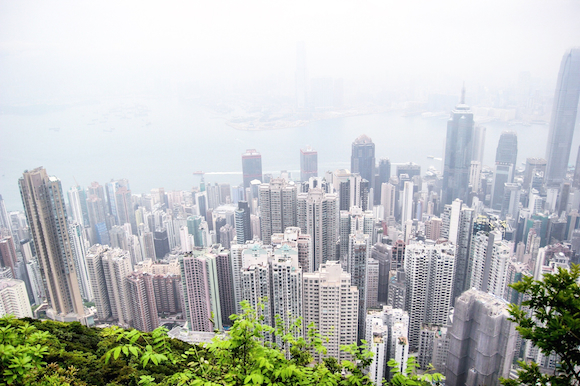 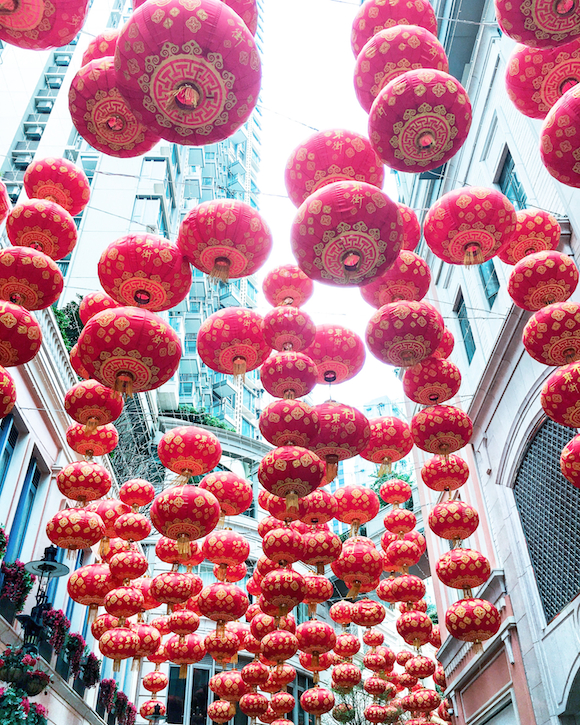 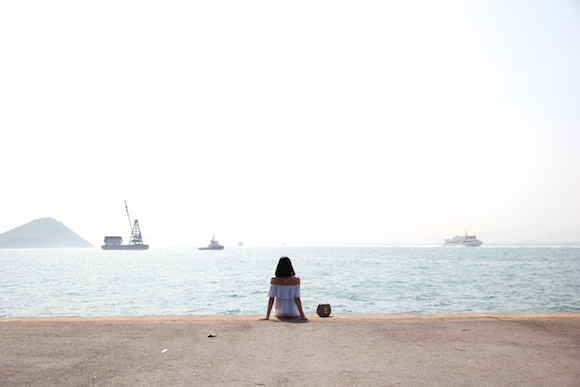 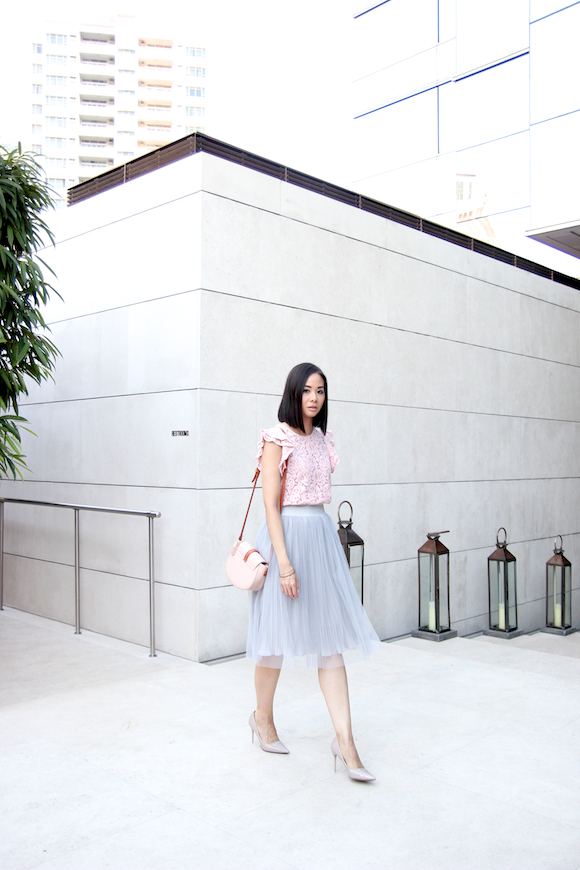 My recent trip to Hong Kong was an unexpected and bittersweet one. It was time to say hello to some, and time to bid farewell to others. In between my many, many food adventures and family time, I tried to get in some photo shoots, but if you’ve ever been to HK you know how tricky it is. It’s ridiculously congested with people and buildings, which makes it almost impossible to shoot. Trying to find a nice, open space with a clean and minimal backdrop is like trying to find a white guy in a sea of Asians in HK. So when I saw this secluded space at The Upper House hotel, I knew a photo shoot had to take place. Except for the top (which is from Zara last year), I got my entire outfit in HK for under $150. That’s one of the best things I love about Hong Kong -- finding fabulous clothes for a fraction of the price that you would get here. Now that’s something to twirl for. 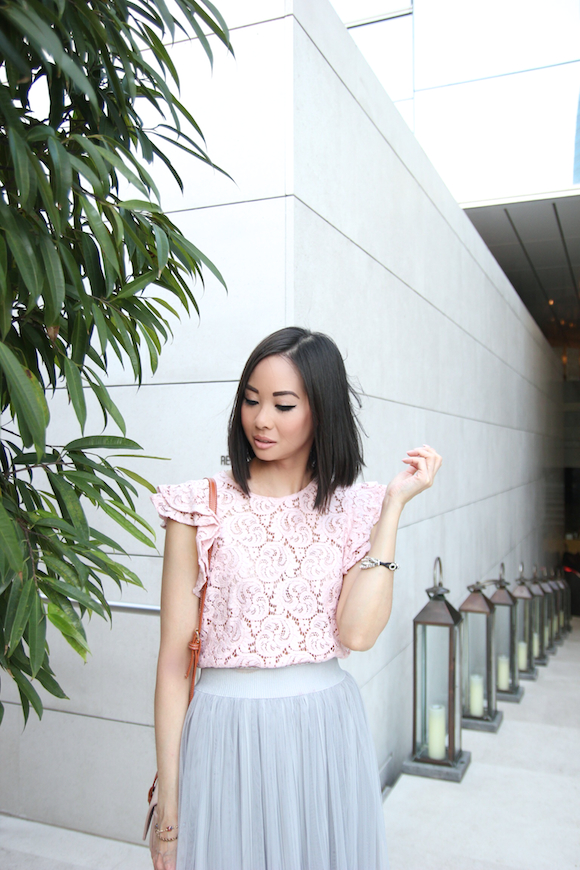 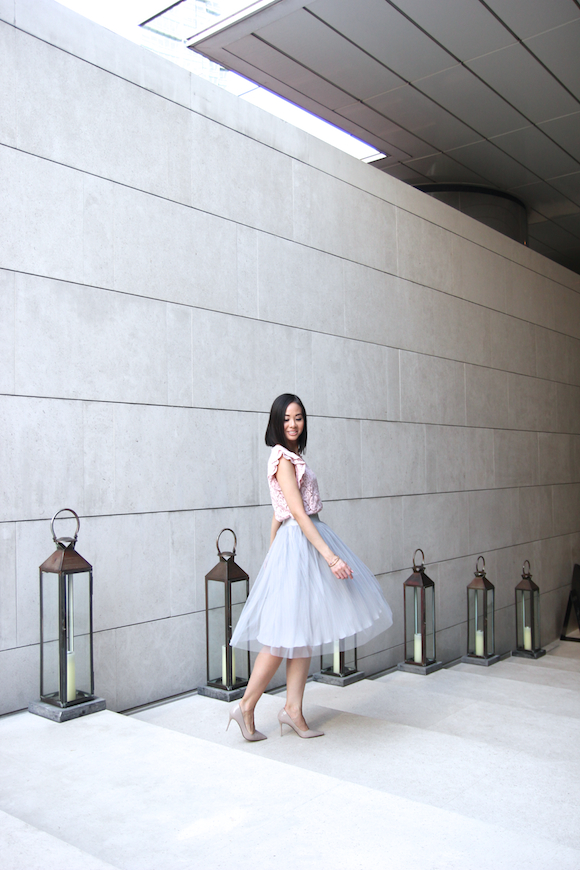 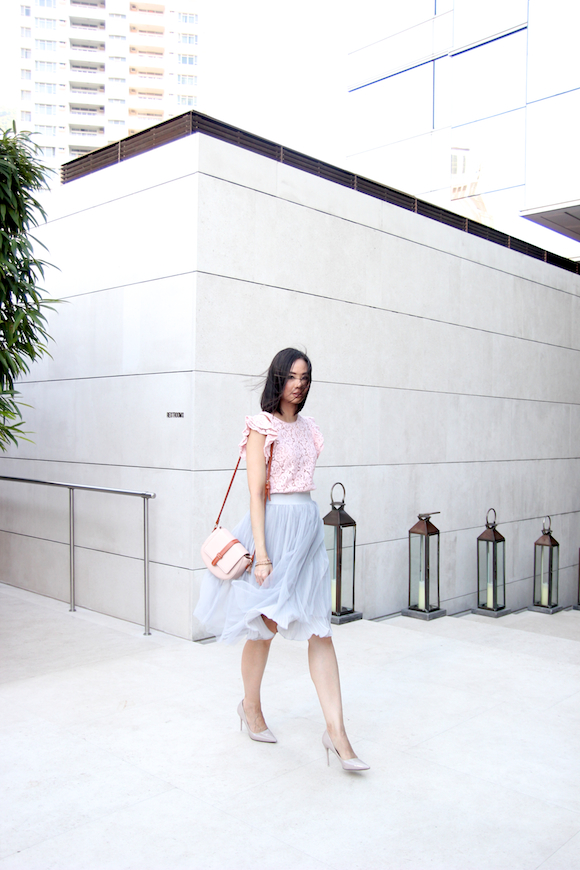