Nick Carter – That All American Boy 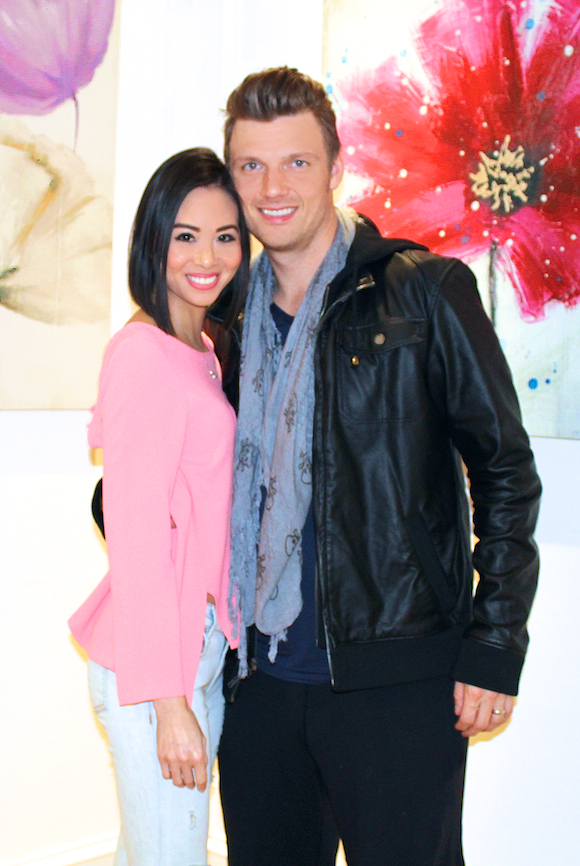 Whenever Nick Carter comes to town, I immediately turn into my 12-year-old self.  Seeing him always makes me giddy in a way that only a fat kid in a candy store can probably relate to. I try to plan out conversation starters, things I would ask or talk to him about ahead of time; however, all reasoning and logic seems to go out the window whenever I come face to face with the man I’ve been “in love with” pretty much my entire life. 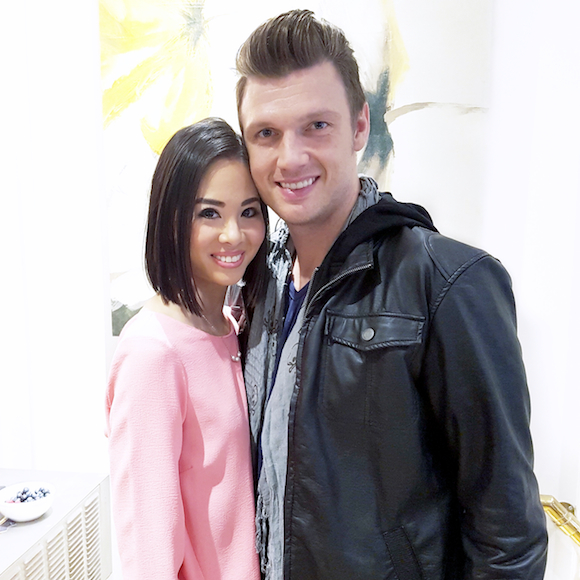 With the release of his third solo album entitled “All American”, Nick embarked on a tour across North America. This time around, I was having an intimate lunch with him before his Toronto concert (along with 60 other fans, but that’s just a minor detail). He approaches me with a big smile on his face, says “Hi beautiful”, and gives me a nice, long hug and kisses my right cheek. I play it cool, like Nick Carter kisses me on a daily occurrence, even shamelessly flirting with him in what I can only recall as a complete embarrassment on my part. But I can’t help myself whenever I’m in his presence. He gazes at me like he’s looking right into my soul, and smiles at me in a tantalizing way that makes me feel like I’m the only person in the room. We chat for a bit as he asks how I’m doing and whether I’m going to any of his other shows. Then we pose cutely for photos before he leaves to greet other fans, but not before pulling me in for another embrace and kissing me again. 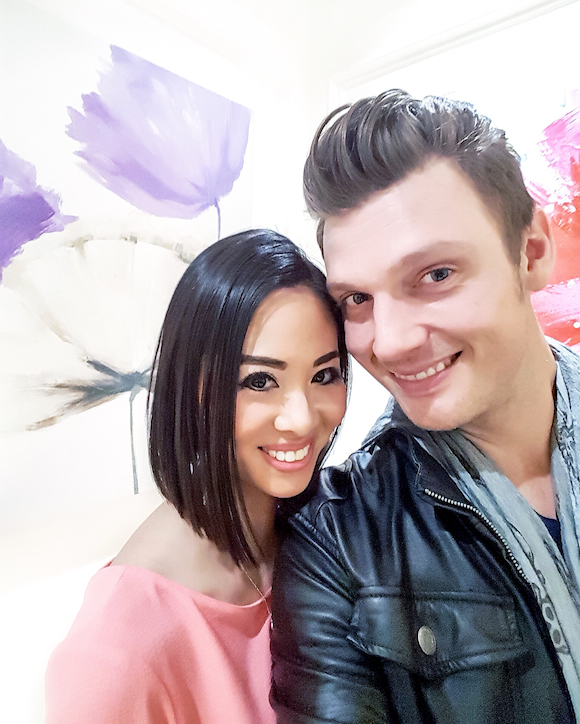 I melt into my chair, floating away on cloud Nick as he makes his way around the room to the other peasants fans. He glances at me occasionally, smiling, and my heart pitter-patters. He then performs an acoustic set and reveals that the Backstreet Boys will be doing a short Vegas residency next year (Vegas trip anyone?). More photos are taken with everyone again and I wait until the very end for my turn because, well, save the best for last right? He flashes that enticing smile of his as I approach him, and gives me another big hug and kiss. We cozy up again for our photo shoot, because really, with the number of photos we took, it may as well have been one. Then sadly, it was time to say our goodbyes as he pulls me in for the final time and plants a perfectly soft kiss on my cheek. As he makes his way to the door, he smiles and winks at me. And then he’s gone. 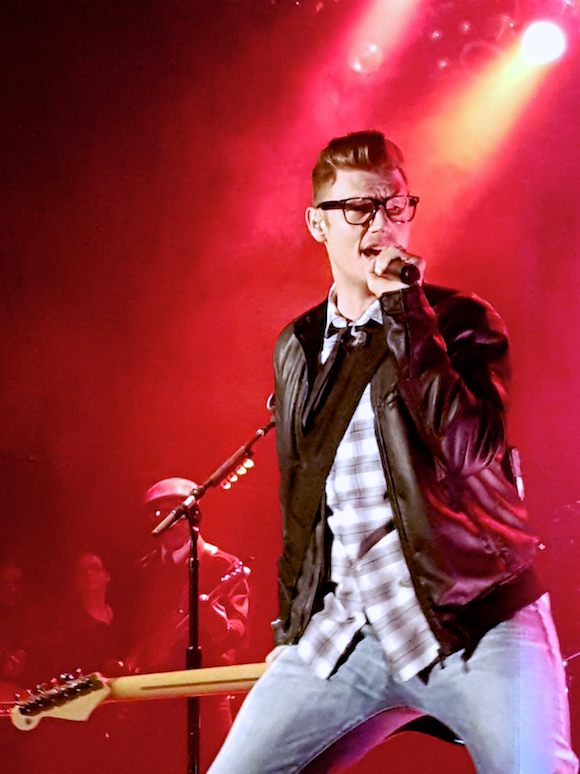 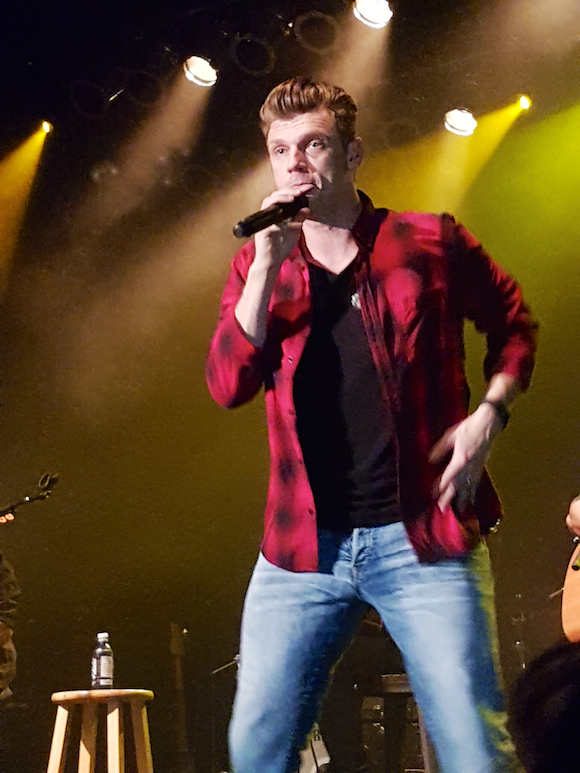 Now, I’ve been to my fair share of Backstreet Boys concerts, but there was something about this All American show that was unlike any other. Many fans have dubbed this tour the best one yet, and I can say that I unequivocally agree with them. Nick undoubtedly gave it his all, poured his heart and sweat into it, and rocked the hell out of the show. Raw and infectious, his passion and energy is simply undeniable – he is a true performer. With a good mix of material from his new album, a few from his past ones, and a lot of Backstreet Boys throwbacks, the concert was nothing short of exhilarating. I was left wanting, needing, craving more – and seriously contemplated jumping onto Nick’s tour bus (to go to his next show of course). But alas, I’m reeling with major withdrawals and consoling myself by replaying our magical moments together on a continuous loop.


Thank you Nick for such an incredible tour and for taking the time to make your fans and I feel loved and special. You are truly a class act. 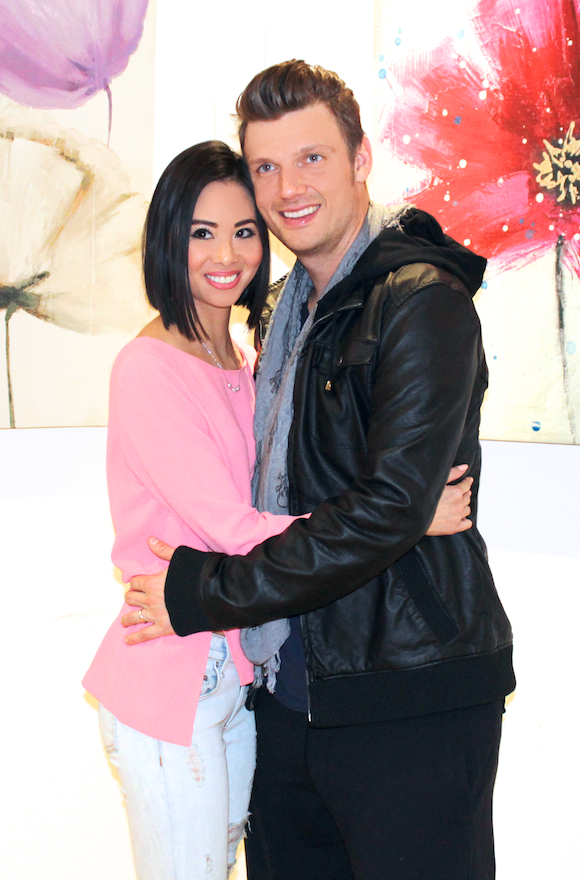