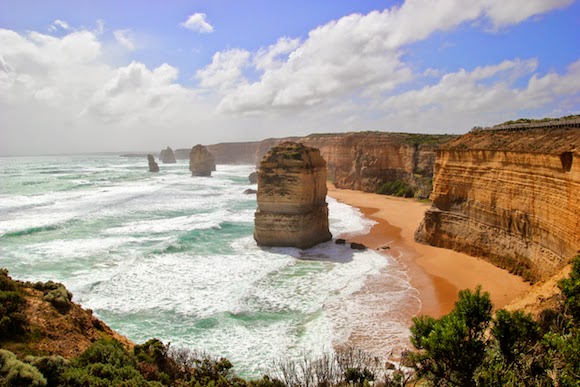 One of my favourite parts of Melbourne is one of the most picturesque: the Great Ocean Road. A stretch of road along the southeastern coast of Australia, it was built by returned soldiers from World War I and is the world’s largest war memorial. Driving along the narrow cliffs overlooking the ocean, every winding turn revealed a more beautiful sight. I couldn’t get enough of the scenery -- it was truly stunning.

We drove all the way to the iconic 12 Apostles, a collection of limestone rocks that formed from erosion years ago. A definite must-see, its majestic view against the Southern Ocean is nothing short of breathtaking. Along the way, we stopped at several towns and picture perfect spots, soaking in the surroundings and basking in its serenity. Though it proved to be a long and tedious drive (good thing I was the passenger), it was absolutely worth it and more than lived up to its great name. 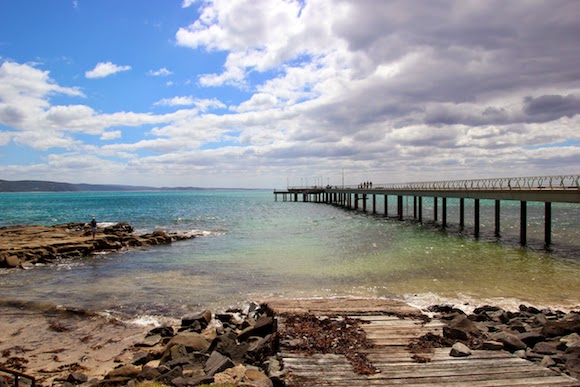 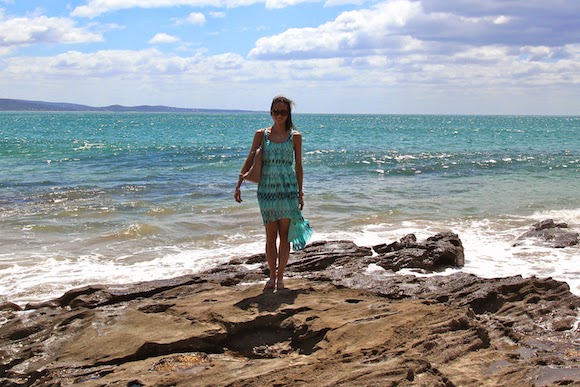 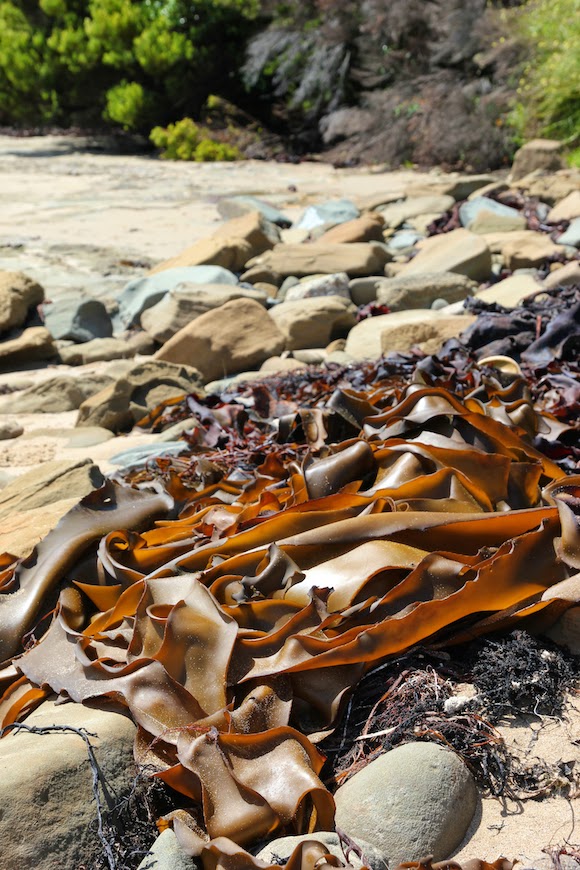 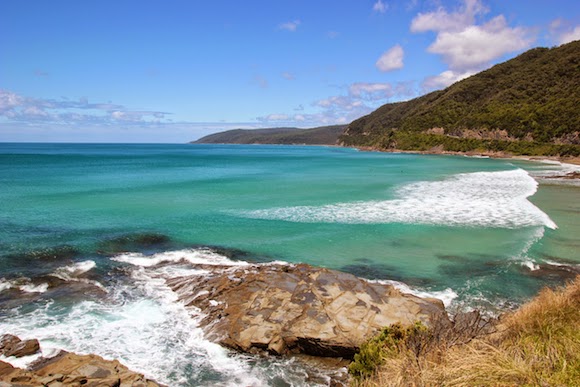 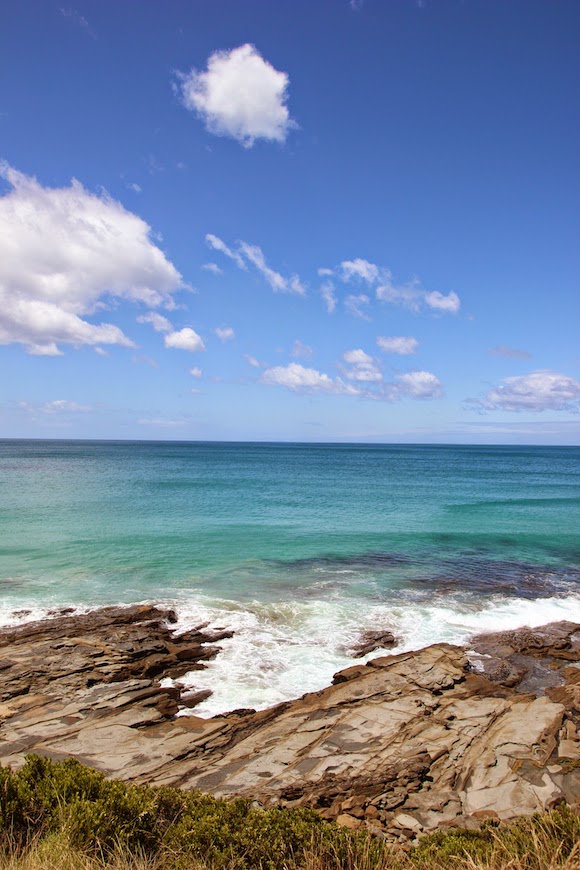 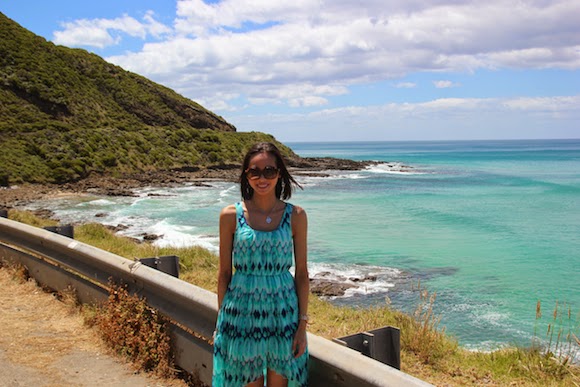 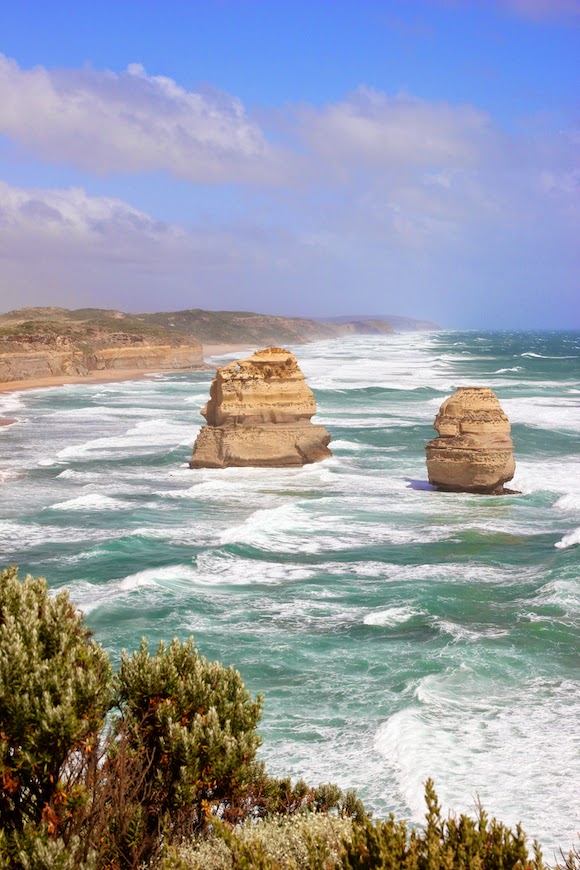 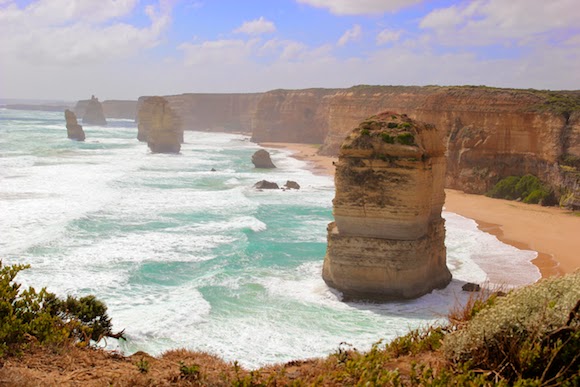