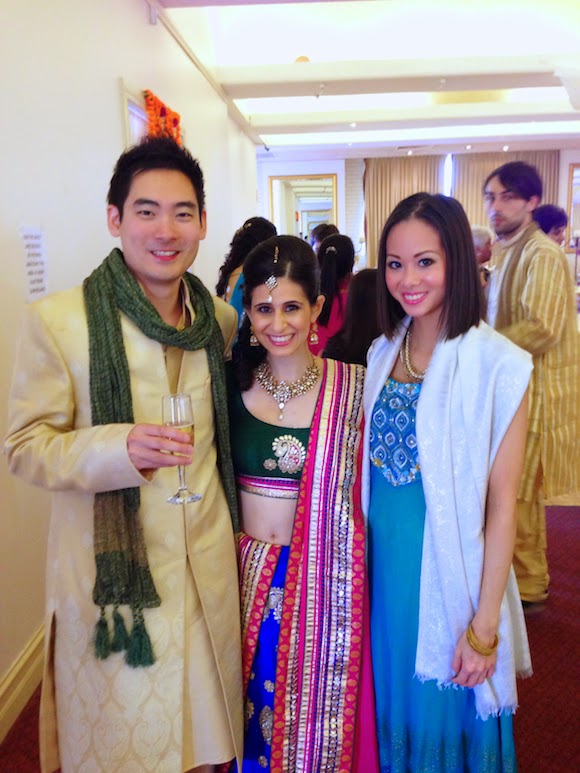 Before my cousin's Chindian wedding in Melbourne and before I even knew that Chindian was actually a thing (Chinese-Indian hybrid), there were several pre-wedding events that took place. And in true Indian form they were big, grand and festive. As my second Indian wedding (the first being at my friend’s in London last summer), I knew a bit of what to expect. Although similar in some ways, they were also different in others.

The first event was the sangeet and it was a fun-filled night with plenty of dancing, food and more dancing. My favourite part was seeing my cousin dance to Indian music. Picture a Chinese guy busting out full Bollywood style moves and you’ll know what I mean. To my surprise, he was actually pretty good, hitting the moves with such conviction and looking like he just stepped out of a Bollywood movie. I was seriously impressed. Not to be outshined, the bride-to-be was also fabulous and it was definitely entertaining watching them dance together. 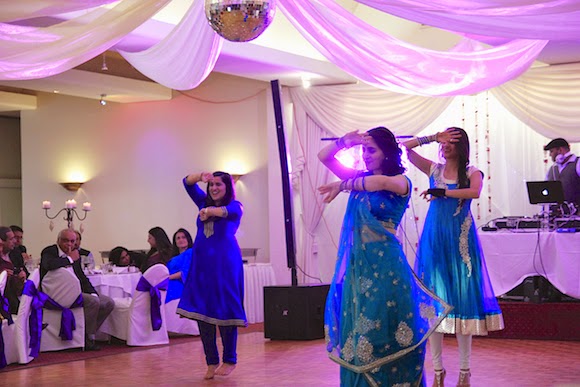 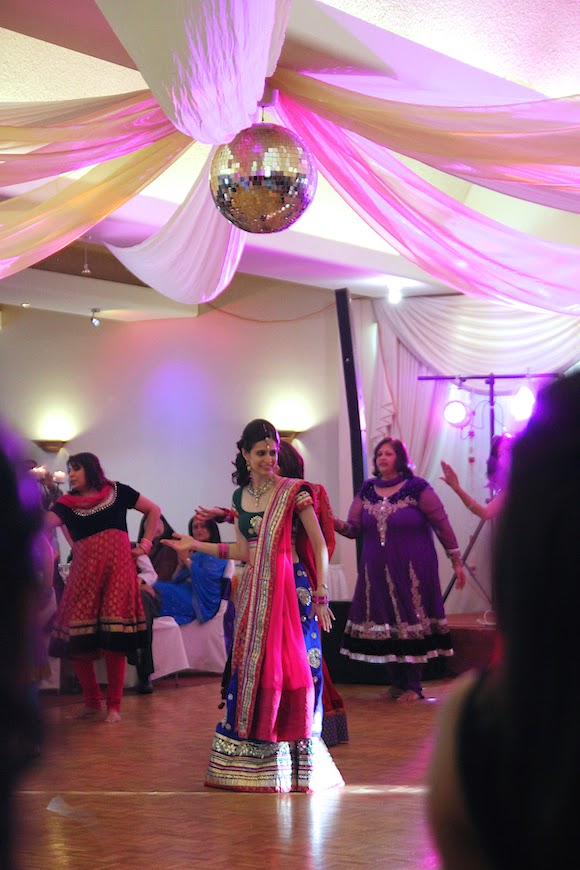 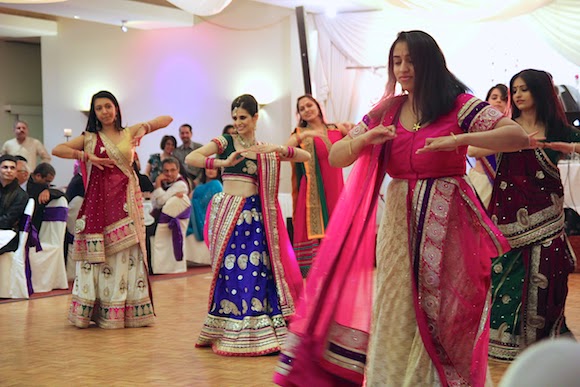 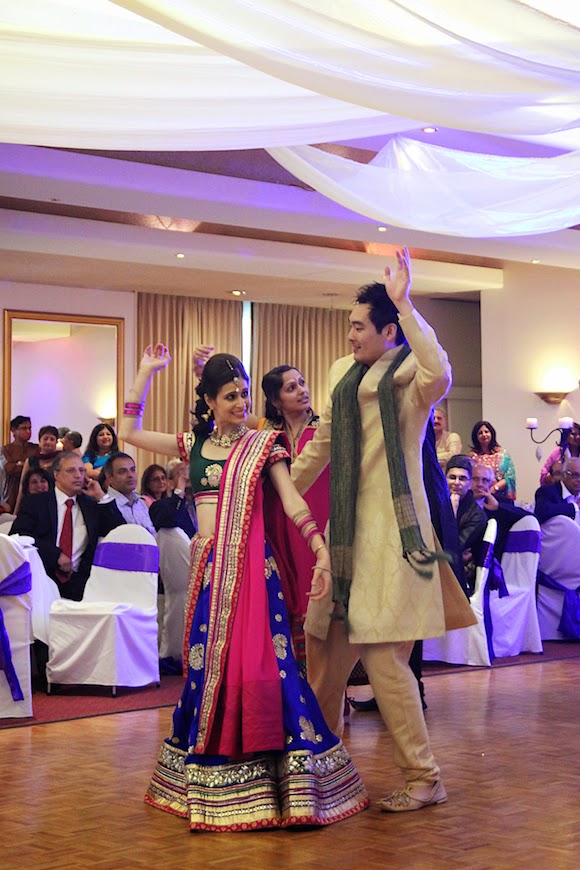 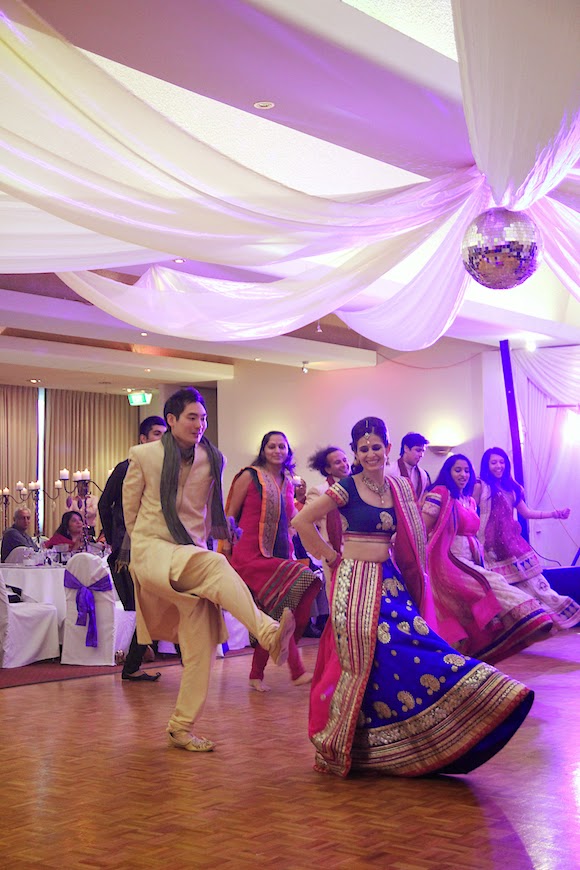 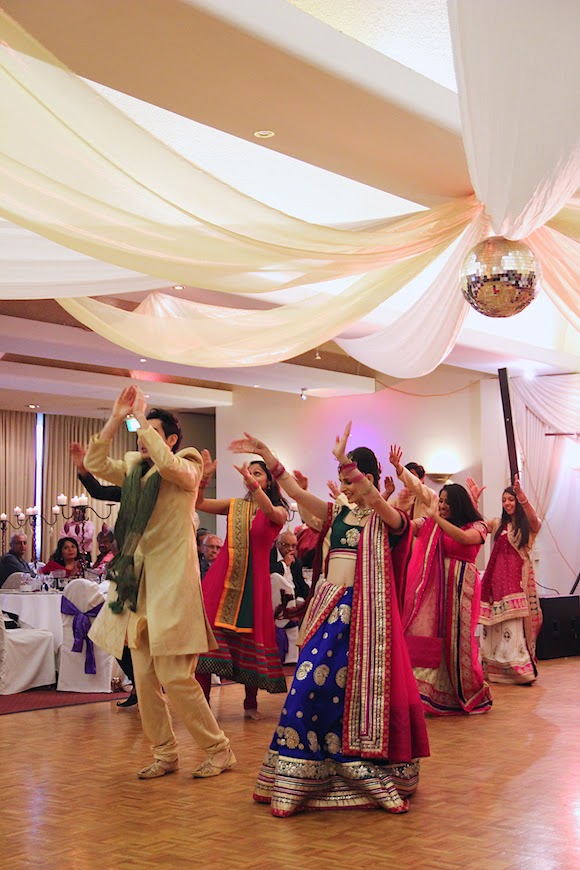 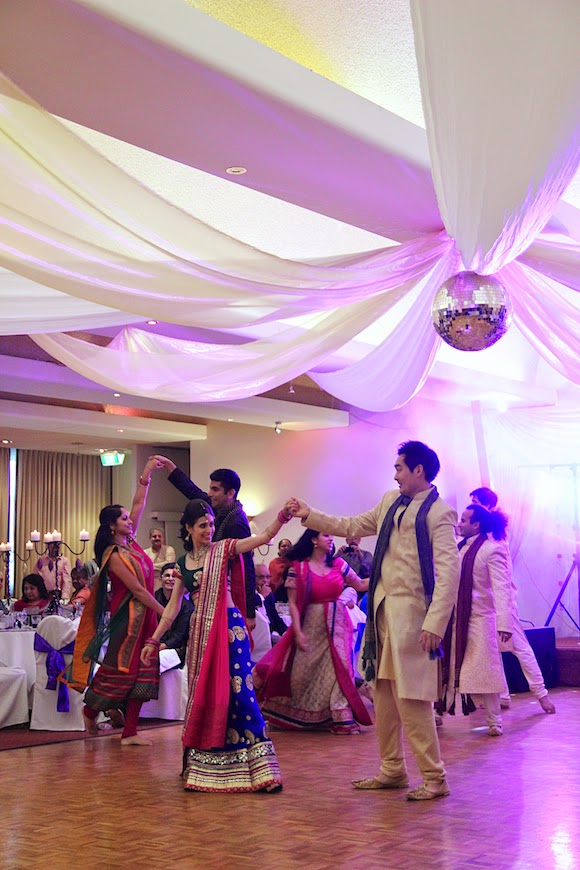 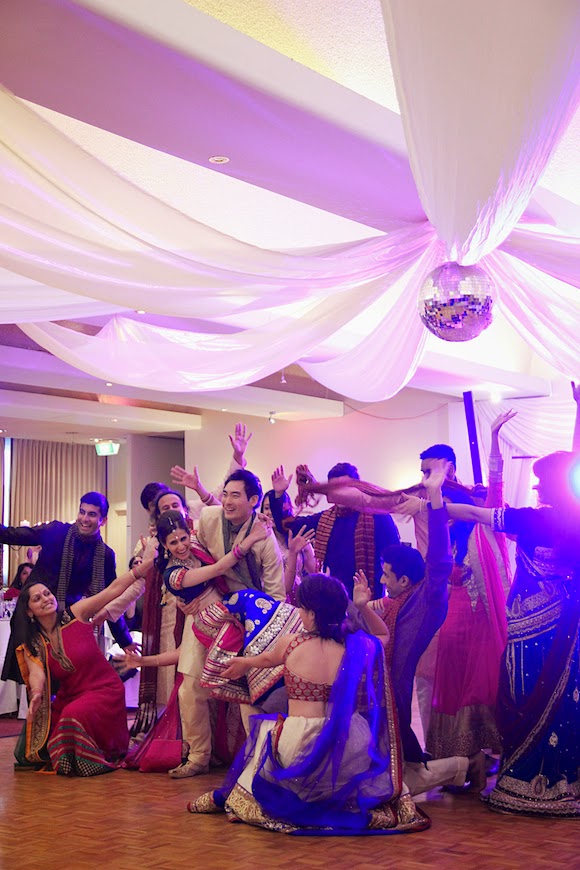